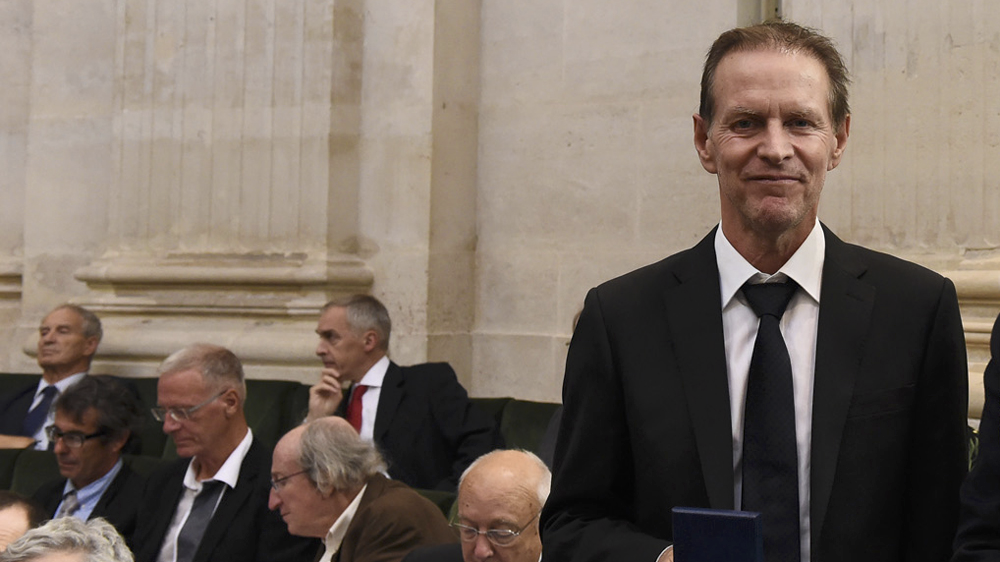 We are happy to announce that Patrick Valduriez has now joined LeanXcale as scientific advisor!

Patrick is a senior scientist at Inria, a world famous research organization in computer science and mathematics in France. He has also been a senior researcher at Microelectronics and Computer Technology Corp. in Austin (Texas) in the 1980s and a professor at University Pierre et Marie Curie (UPMC) in Paris in the early 2000s. He has made extensive research contributions to distributed and parallel database systems and successful technology transfers to companies.

Patrick has received prestigious awards and prizes, including the best paper award at the VLDB conference in 2000, the IBM France scientific prize in 1993 and the Innovation Award from Inria-Académie des Sciences-Dassault Systems in 2014. He is an ACM Fellow.

Patrick is now involved in the launch of the fourth edition of the best-selling book “Principles of Distributed Databases”, co-authored with Professor Tamer Özsu from University of Waterloo. Since its first edition back in 1991, the book has become the leading textbook on distributed data management.  The new edition will feature new material on recent hot topics such as big data, NoSQL, HTAP, web data integration and blockchain.

In this new adventure as advisor, Patrick will share his knowledge with LeanXcale’s engineers to improve their HTAP SQL engine and evangelize the company’s disruptive technology.